This is a sponsored post and I was paid to interview and write about the following companies. All opinions are my own honest thoughts and I was privileged to have this amazing opportunity!

Recently, I had the honor of interviewing Tanner, a recipient of the Children of Fallen Patriots Foundation Scholarship and son of a fallen patriot. Tanner is a freshman at The University of Colorado studying Film & Digital Media, and we met at the local IHOP in Boulder, Colorado for the interview.

This month, @IHOP is supporting the Children of @FallenPatriots Foundation. Learn more!

At IHOP, while eating red, white, and blue pancakes, Tanner and I chatted about college, family life, and life in Colorado.

While I learned many things from Tanner, the first thing I learned about was the Children of Fallen Patriots Foundation. I had never heard of this foundation before, and I really loved hearing what they are all about!

What is the Children of Fallen Patriots Foundation?

The Children of Fallen Patriots Foundation or CFPF was founded in 2002 to help children of fallen patriots with educational counseling and college scholarships.

More than 5,000 military children have lost a parent in the line duty since 1980 and CFPF has been able to give more than $8.5 million in grants to over 600 of these children. CFPF believes that children are the future and we must help set them up for success through a good college education.

Tanner: The Son of a Fallen Patriot

Tanner first heard about the Children of Fallen Patriots Foundation because his sister was also a recipient of their scholarship. She graduated from college last year and Tanner applied and was also accepted.

Tanner was only 6 years old when his family received word that his father had passed in the line of duty. While his memories of his dad are few because he was so young, the ones he does have are fond, kind memories of a good man. As he got older, his mom let him read some of his father’s journals from when he was in high school.

Tanner got to read thoughts and reflections from his dad on the kinds of things he was going through as a young teen and while reading Tanner found that he could relate to his dad so much.

From simple things going on in his dad’s life to similar thoughts and worries about going to college, reading these journals gave him deeper insight into what his dad was like.

Later, Tanner found out that his mom had another journal from his dad that he kept during deployment. She is waiting until he is a bit older before letting him read it, but Tanner is very interested in reading it and learning more about his father.

Tanner’s family also received letters the week after his dad passed. The postmark date was April 1, 2006, the day he died. While I’m sure Tanner and his family are happy to have these letters and journals as their last memories of him, I can imagine it will also be bittersweet to later read what his father wrote in his deployment journal.

To learn a little bit more about Tanner, his family, and the Children of Fallen Patriots Foundation and their partnership with IHOP, watch the interview video below!

Pancakes With a Purpose and My Interview With the Son of Fallen Patriot. #military

What about YOU? Will you help support a child of a fallen patriot by donating or going to IHOP this month? 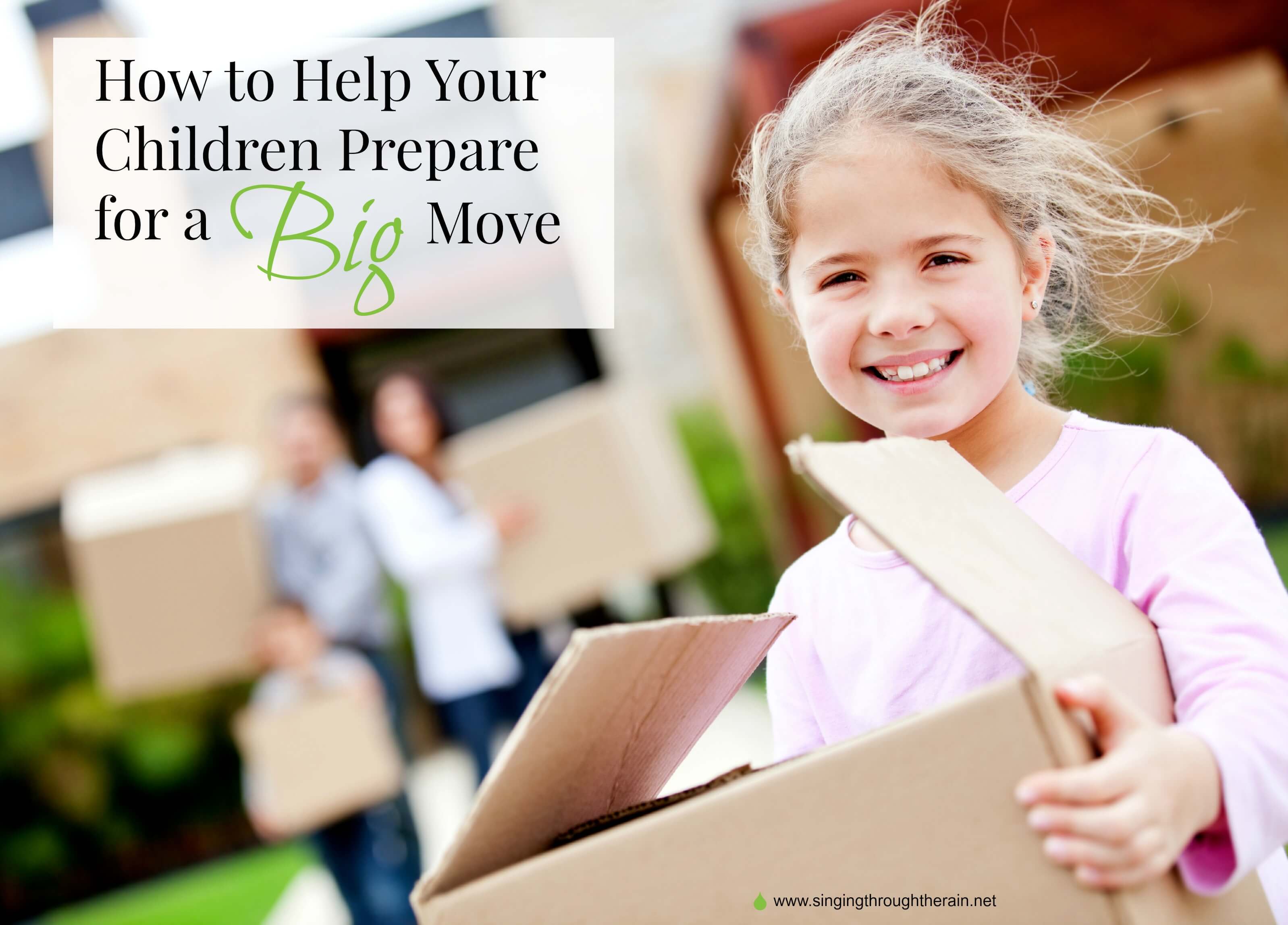 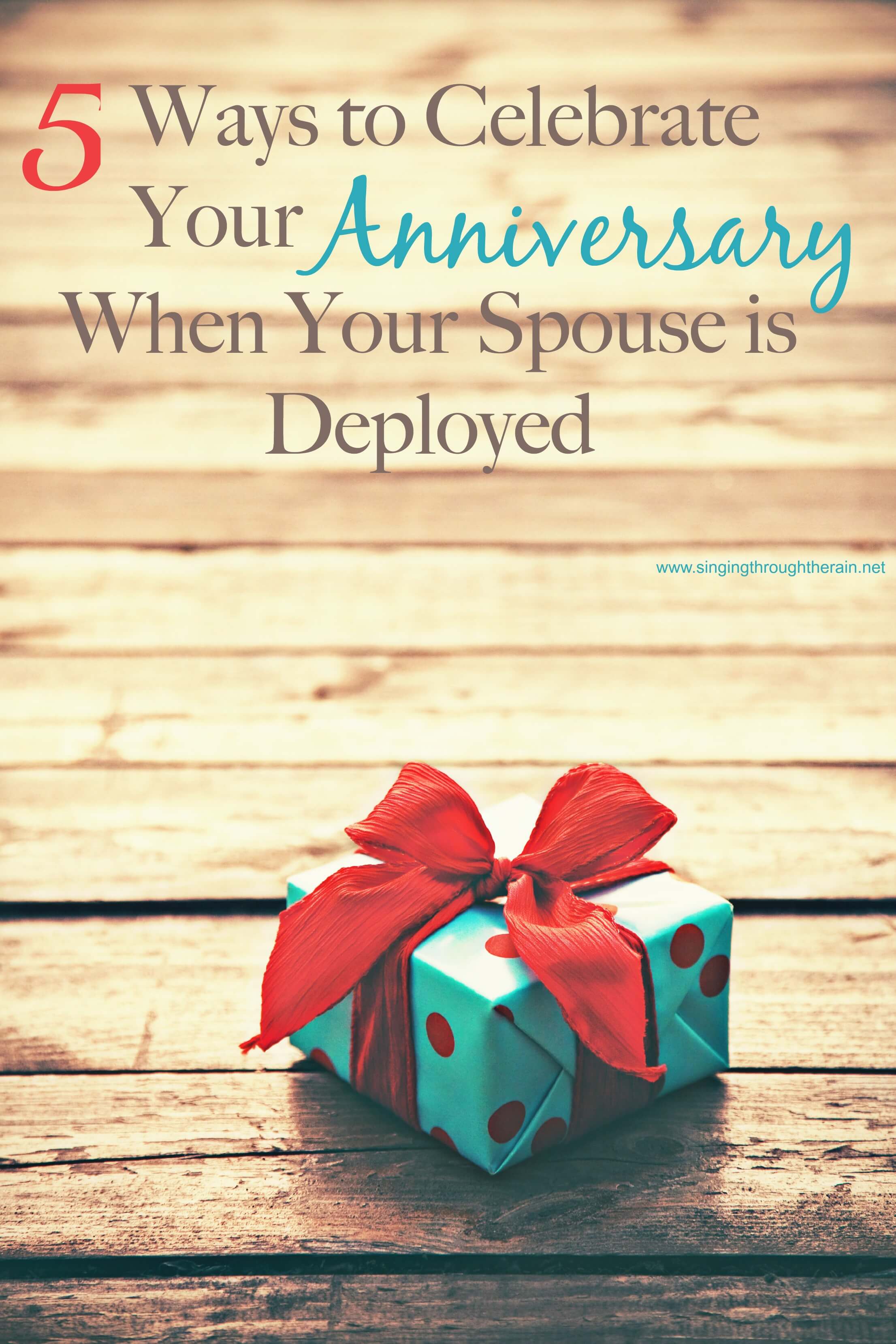 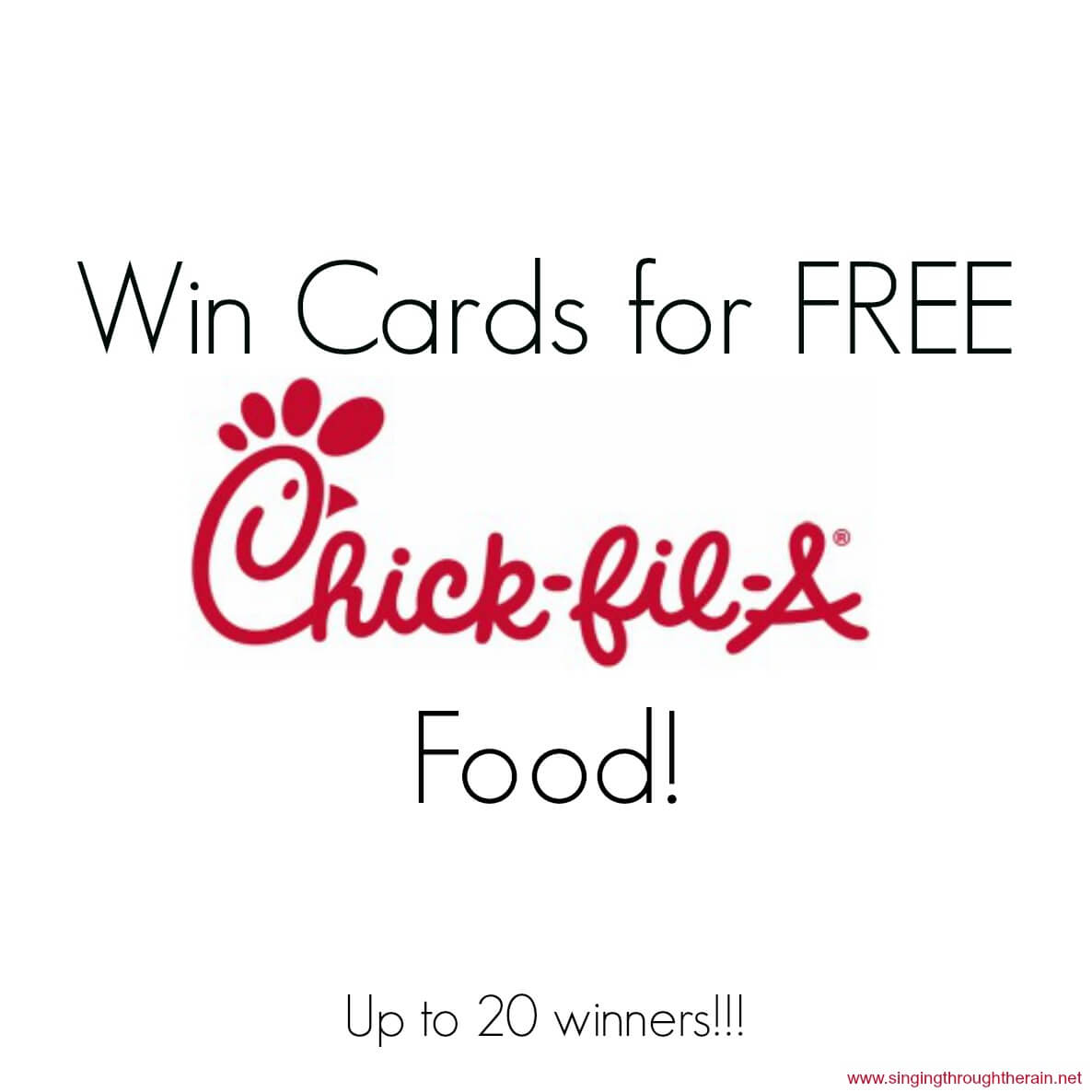 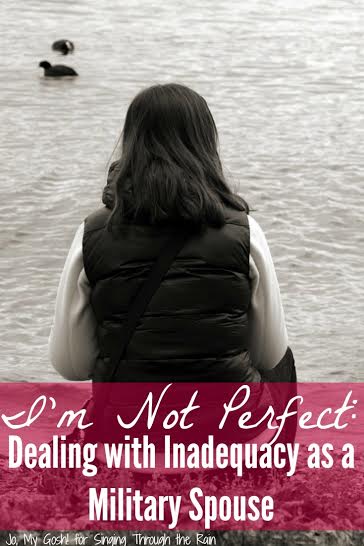 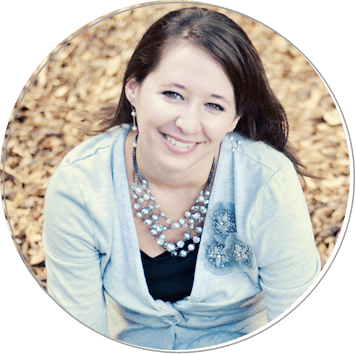