As of one year ago today, we traveled to Georgia, to Robins AFB. It was hard to know what to expect, but everything turned out alright! I remember feeling nervous, wondering what life as an Air Force wife would bring, and it is definitely not as bad as I thought it would be!

So some people ask me if I like it here in Georgia… I must admit my yankee self is not used to a lot of things they do here in Georgia. Let’s just say it’s not too bad here, but if I had to pick, I definitely would not choose to live here again.
So far I think my favorite place in Georgia, would be Savannah. It is very beautiful there, and lots of fun shops to shop in, especially the candy shops!! I have been there several times, and it really is a blast! 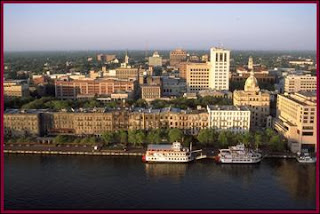 I also like Atlanta. Atlanta is about an hour and half from where we live, but sometimes with traffic it takes a lot longer. I have only been there a few times, but Atlanta is where they have two of my favorite stores, Ikea and H&M! I would love to spend more time in Atlanta, but right now we just don’t have a lot of money to go and do things there. I do hope to take my husband to a certain place in Atlanta in August for his birthday. I can’t say what it is on here, because he sometimes reads my blog! 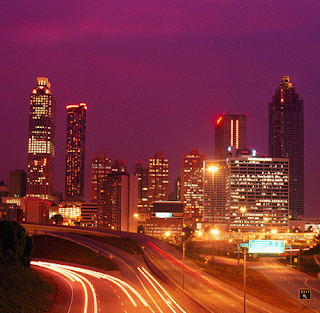