The ultrasound went well. Adam was up and moving around so much!! We got to see him kicking and punching, and it was so much fun! Everything measured normal, and looks good. There is one thing they are checking on with the heart and so I will have to go back in 8 weeks for another ultrasound. They said it was not a cause to worry, but they needed to double check. I would rather them be cautious than not though. They said the baby measured at 20 weeks 5 days, which is very close to what we had been counting which was 20 weeks 2 days. So our due date remains the same which is June 15th!
People have been asking me about the names, and so I will tell you what two names we had picked out. I also looked up the meaning of the names on babynames.com so I will put that on here too. These names I have had picked out before we even got married, and of course I had to make sure that my husband liked them, and surprisingly we agreed on a lot. If not then I am sure it changed, but I don’t remember too much of a hard time!
First name: Adam
The meaning of the name Adam is: Of The Earth
The origin of the name Adam is: Hebrew
Notes: In the Bible, the first created man. Adam Sandler, actor. Adam West, actor. Adam Ant, musician. Adam Brody, actor.
I am not particularly sure why I liked the name Adam so much. I do remember that I have not ever known many Adams, one that I can remember, and he was the little brother of a girl I knew in school. I like that it is not very common, at least to me. I also think it is a good strong name for a boy!
Middle Name: Jonathan
The meaning of the name Jonathan is: God Has Given
The origin of the name Jonathan is: Hebrew
Notes: Jonathan Frakes, actor. Jonathan Winters, comedian. Jonathan Price, actor. Jonathan Rhys-Meyers, actor.
We actually had a good reason for choosing this as the middle name. It is a tradition that runs in my husband’s family, and I really like it. What they do is, use the first name of the father, as the middle name of the firstborn son of each family. My father-in-law’s name is Paul Sneed, so my husband’s middle name is Paul. My husband’s first name is Jonathan so our first boy’s middle name will be Jonathan. I think it is a cool tradition and I hope out kids continue with it!
The name we had picked out for a girl: Elizabeth Rose Sneed
First name: Elizabeth
The meaning of the name Elizabeth is: God Is My Oath
The origin of the name Elizabeth is: Hebrew
Alternate spellings: Elizebeth
Notes: Two queens of England, Elizabeth I and II. Elizabeth Taylor, actress. Elizabeth Hurley, actress.
I have always liked this name, I think it is very pretty and lady-like. I am not a fan of nick-names either, but at least with Elizabeth, she will have nice nicknames such as Liz, or Lizzie.
Middle name: Rose
The meaning of the name Rose is Rose
The origin of the name Rose is English
Notes: Rose Kennedy, mother of U.S. president John F. Kennedy.
This name I have always liked. When I was little I would make up all kinds of little stories, and every time I had a girl character I would name her Rose! I knew even then that I would probably name one of my girls Rose. I do not like it as a first name, but I think it’s very pretty as a second name.
Ultrasound Pictures: 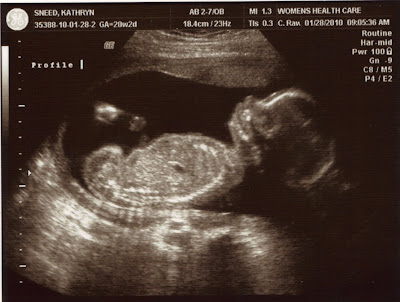 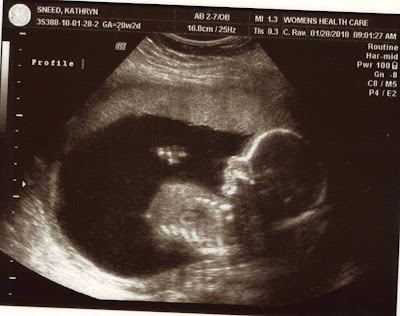 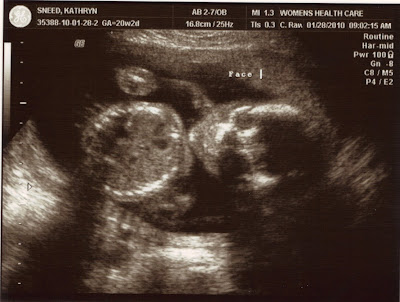 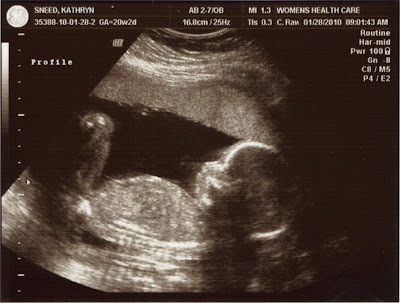 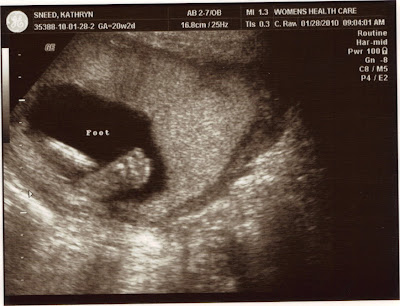 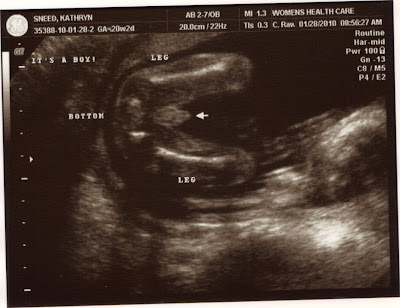 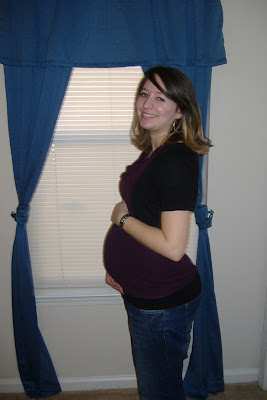